The second half of the 19th century saw the emergence of great many archaeological societies all over Europe. Shortly after Belgium’s independence, quite a few of these societies came into being in our area, societies that were dedicated to highlighting and preserving our common heritage. Numerous excavation campaigns were undertaken throughout the country.

These were the historical circumstances circa 1890, when the Archaeological Society of Namur uncovered an imposing main building and four outbuildings, on the site known as Neufchâteau (that lies between Jemelle and Rochefort).

This provided us with a rare occurrence of a nearly complete ground plan of a working Gallo-Roman villa, a villa that was most certainly inhabited and active during the first four centuries of our era. At the time, the researchers’ main objective was to piece together the pieces of the puzzle and form a general idea of their lifestyle.  They managed this by interpreting the different archaeological artefacts that were dug up.

A century later, between 1992 and 1997, a new excavation campaign was carried out by the archaeologists of the Walloon Region.  The digs provided us with interesting new data which supplemented the previous discoveries (additional outbuilding, glass-blower’s oven, forge, etc.) and supplied us with a more precise chronology as well as additional information about the buildings’ purposes.  It also gave us a more precise picture of the site’s natural environment. The existence of a pond dating from the Antiquity was established, and thanks to pollen analysis a number of vegetal species were identified. Thanks to this research, we now have an overall view of the antique farm of Malagne ; it was an agricultural domain that was divided into two separate parts : the pars urbana  or main living area, with the thermae and latrines and the pars rustica which included the 5 outbuildings which served  an agricultural purpose, the pond and the surrounding land. 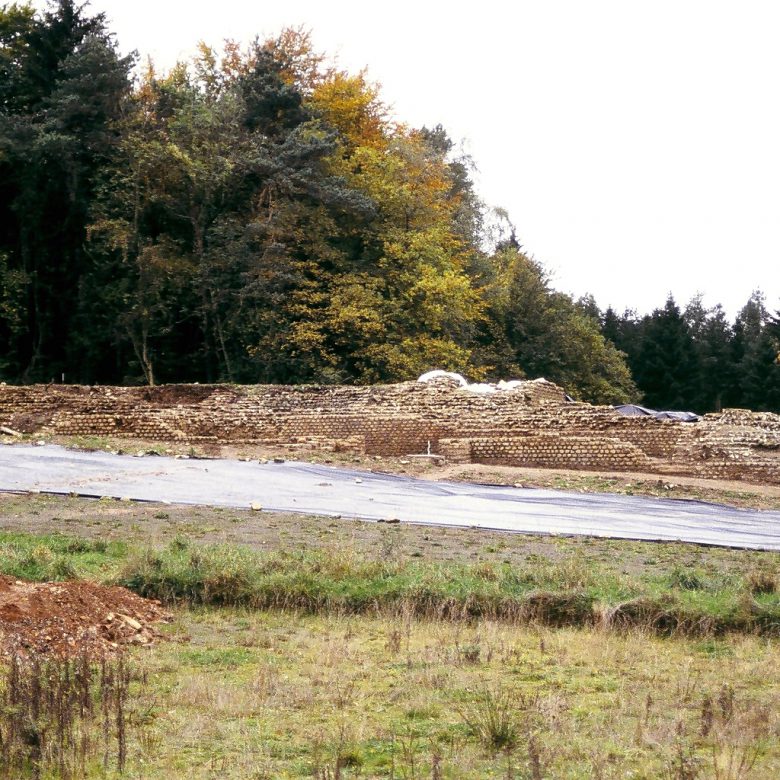 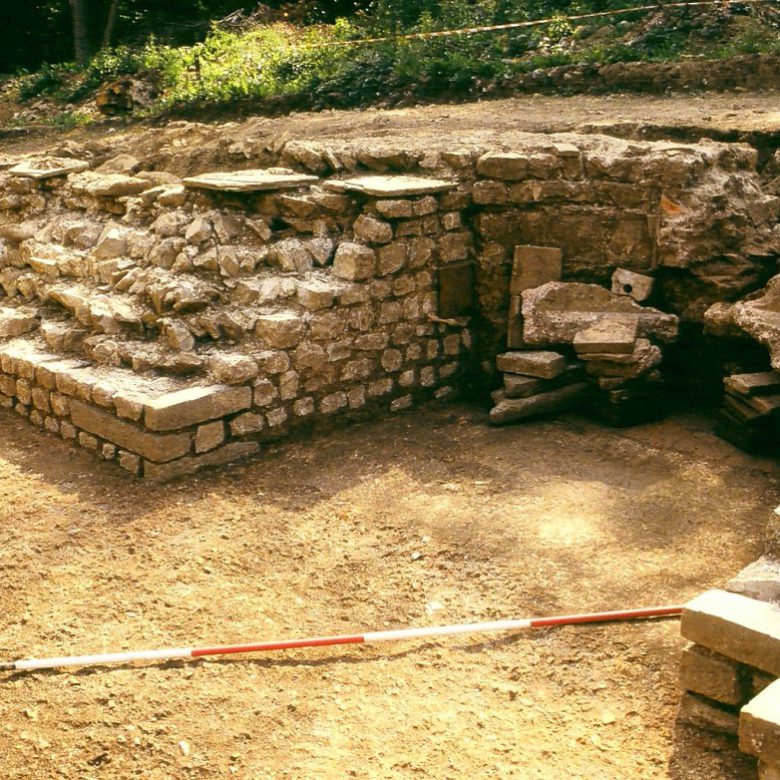